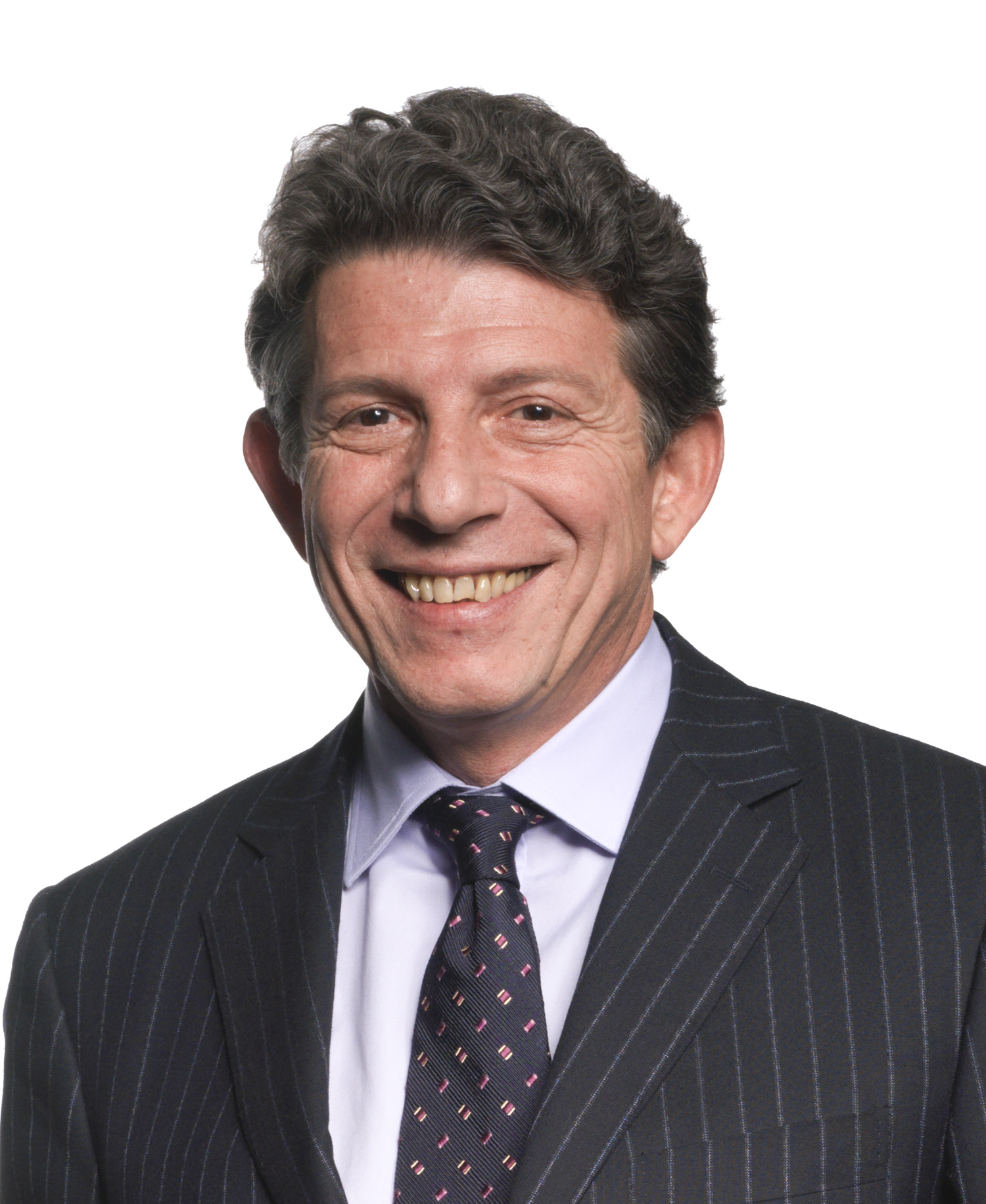 Guerrino De Luca has been an executive member of Logitech's board of directors since 1998.

Mr. De Luca joined Logitech as president and chief executive officer in early 1998, and became a member of the board of directors a few months later. During this tenure as Logitech's chief executive officer from 1998 to 2008, the company posted nine consecutive years of record sales and profits as its annual revenue grew from $400 million to more than $2.1 billion, and its operating income grew from $16 million to more than $230 million. From 2008 to September 2019, Mr. De Luca served solely as chairman of the board, except from July 2011 through December 2012, when he resumed the executive leadership role prior to turning it over to Bracken Darrell in January 2013.

A technology-industry veteran with more than thirty years of European and U.S. experience, Mr. De Luca has an extensive background in product strategy, marketing and management. Prior to joining Logitech, Mr. De Luca served as executive vice president of worldwide marketing for Apple. He was president of Claris Corporation, a U.S. personal computing software vendor, after having served in various marketing positions with Apple in the United States and Europe. He began his career at Olivetti in Ivrea, Italy.

Mr. De Luca serves on the board of directors of Nielsen Holdings plc.

Mr. De Luca holds a Laurea degree in electronic engineering from the University of Rome, Italy.